The Anatomy of a TED Talk: Richard St. John’s “8 Secrets of Success”

Are you a workaholic or a workafrolic?

This TED talk is extremely short — 3 minutes and 18 seconds to be exact. Now, HOW on Earth can someone share a powerful life-changing talk in under 3 and a half minutes?

A while back, I introduced you to the FRAMEWORK we use with our clients to create their talks. It breaks down the presentation into different key elements that contribute to an overall great talk. This is NOT A FORMULA –  it’s a simple framework– the box which holds the sand– so that you can create your unique, authentic talk!This framework has helped people write TED-style talks, keynote speeches, 5-minute pitches as well as full day-long workshops. It can be adapted to the context of your presentation while guiding you to cover the most important elements for effectively connecting with your audience. 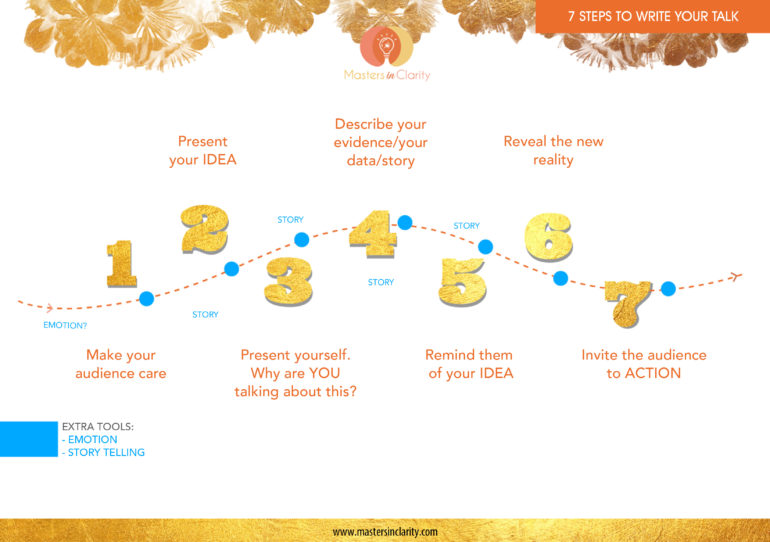 So let’s take a look at how Richard’s short, but inspiring talk lines up with the framework!

Robert starts his talk with a quick story about why he chose this topic and how the question that he sought to answer was raised, it’s short and sweet, but beautifully illustrates how even a simple story can be engaging.

MINUTE 00:03 “This is really a two-hour presentation I give to high school students, cut down to three minutes. And it all started one day on a plane, on my way to TED, seven years ago. And in the seat next to me was a high school student, a teenager, and she came from a really poor family. And she wanted to make something of her life, and she asked me a simple little question.”

MINUTE 00:03 “She said, “What leads to success?” And I felt really badly, because I couldn’t give her a good answer.”

MINUTE 00:29 “So I get off the plane, and I come to TED. And I think, jeez, I’m in the middle of a room of successful people! So why don’t I ask them what helped them succeed, and pass it on to kids? So here we are, seven years, 500 interviews later, and I’m going to tell you what really leads to success and makes TEDsters tick.”

One of the interesting things that Richard does is that, instead of talking about his background, career, or qualifications, he simply aligns himself with other TED speakers as a way to establish his own credibility. As he moves through his short talk, he cites interviews with well known successful people, implying that he has relationships with them, which puts him in their orbit, in the eyes of the audience. He beautifully combines his self introduction with his idea.

MINUTE 00:29 “ And I think, jeez, I’m in the middle of a room of successful people! So why don’t I ask them what helped them succeed, and pass it on to kids? So here we are, seven years, 500 interviews later, and I’m going to tell you what really leads to success and makes TEDsters tick.”

Richard jumps directly in with his findings, using a quote to illustrate each point swiftly and concisely. While he compiled over 500 answers, he found 8 themes to be the most prevalent. Using names the audience recognizes, he shows us what they feel is the key to success.

MINUTE 00:48  “And the first thing is passion. Freeman Thomas says, “I’m driven by my passion.” TEDsters do it for love; they don’t do it for money.”

MINUTE 00:56 “Carol Coletta says, “I would pay someone to do what I do.” And the interesting thing is: if you do it for love, the money comes anyway.”

MINUTE 01:31 “And it’s focus. Norman Jewison said to me, “I think it all has to do with focusing yourself on one thing.”

MINUTE 02:06 “Serve! Sherwin Nuland says, “It was a privilege to serve as a doctor.”

MINUTE 02:22 “Ideas! TEDster Bill Gates says, “I had an idea: founding the first micro-computer software company.” I’d say it was a pretty good idea. And there’s no magic to creativity in coming up with ideas — it’s just doing some very simple things. And I give lots of evidence.

MINUTE 1:15 “TEDsters do have fun working. And they work hard. I figured, they’re not workaholics. They’re workafrolics.”

MINUTE 3:01 Or failing that, do the eight things — and trust me, these are the big eight things that lead to success. ”

If you are saying to yourself… easier said than done, this formula looks great, BUT not sure how it can work for you, then download the 7 STEPS TO WRITE YOUR TALK framework and let me walk you through it. DOWNLOAD NOW 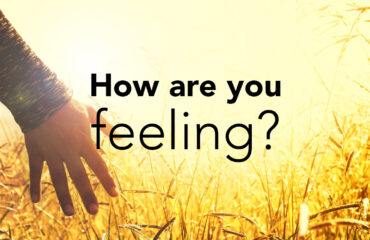 How are you feeling? 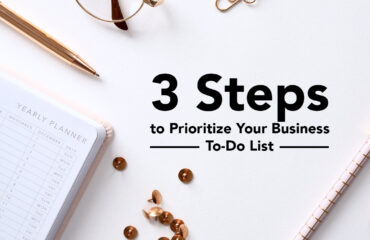 3 Strategies to Go From Employed to Self-Employed