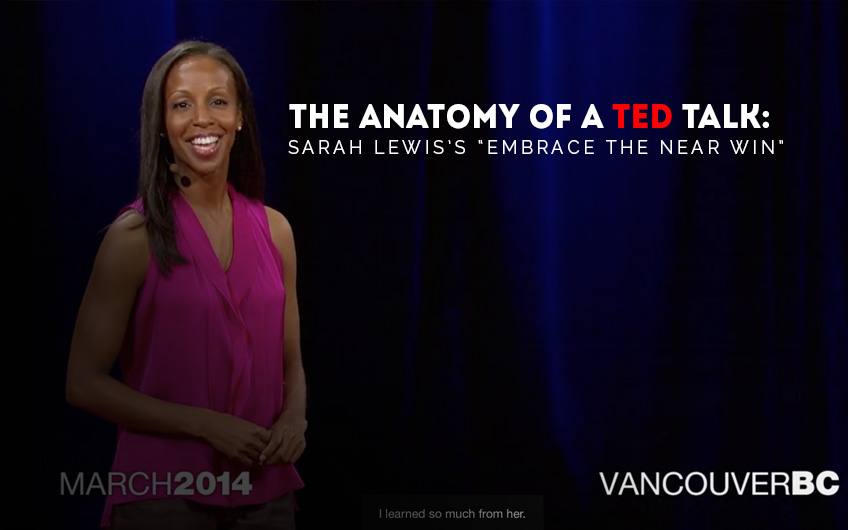 Thursday, 13 June 2019 / Published in Anatomy of a GREAT Talk, Inspiration

The Anatomy of a TED Talk: Sarah Lewis’s “Embrace the Near Win”

Welcome back to our Anatomy of a Ted Talk Series! In this talk, art historian and critic Sarah Lewis’s TED talk “Embrace the Near Win”  encourges us to embrace the almost-failure, the near-win, in our lives and how they push us forward on our path to success.

A while back, I introduced you to the  FRAMEWORK we use with our  clients to create their Talks. It breaks down the presentation into different key elements that contribute to an overall great talk. This is NOT A FORMULA –  it’s a simple framework– the box which holds the sand– so that you can create your unique, authentic talk!

This framework has helped people write TED-style talks, keynote speeches, 5-minute pitches as well as full day-long workshops. It can be adapted to the context of your presentation while guiding you to cover the most important elements for effectively connecting with your audience. 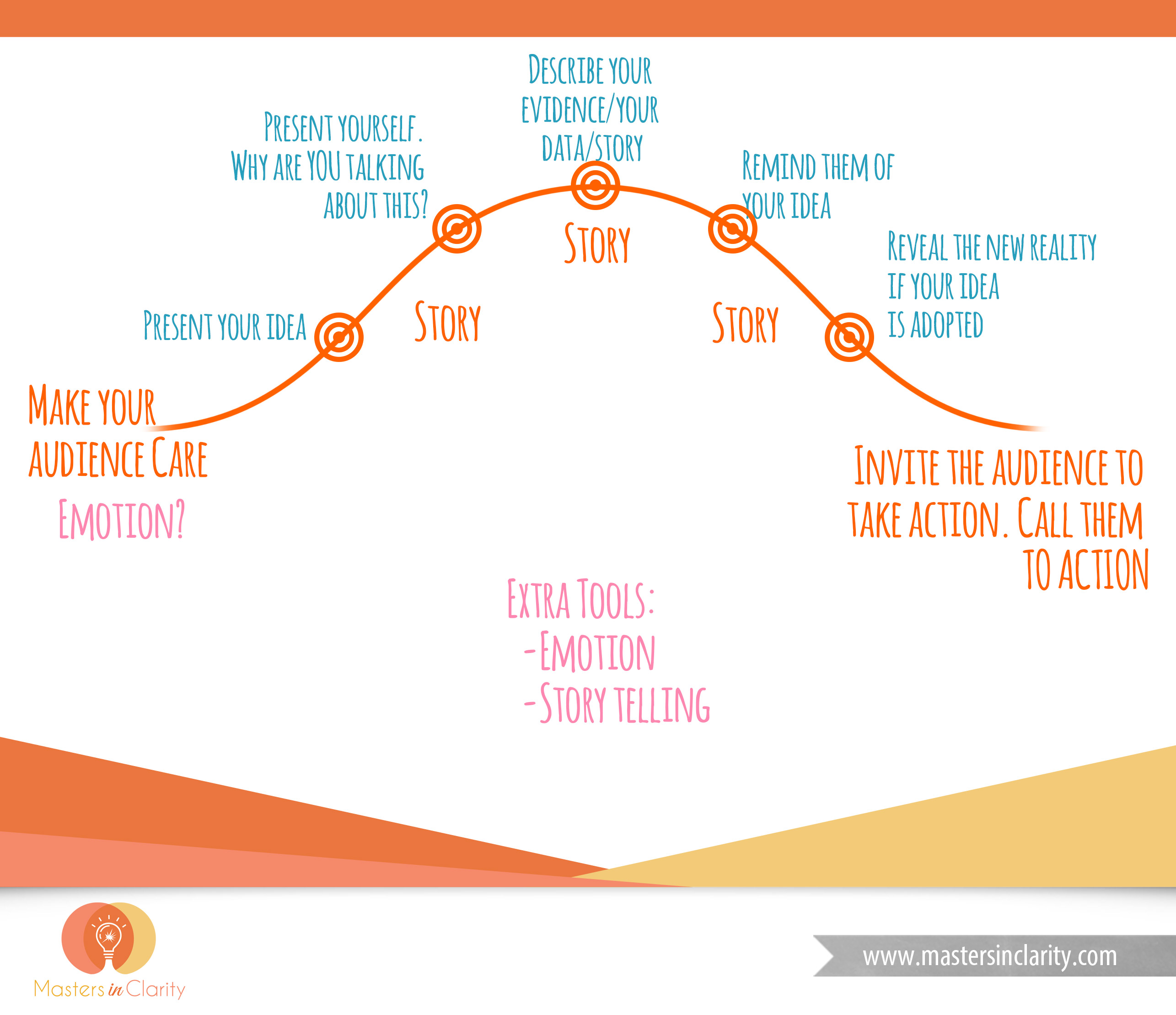 Let’s take a look at how Sarah Lewis’s powerful 12-minute talk fits in with the framework!

MINUTE 00:13  “I feel so fortunate that my first job was working at the Museum of Modern Art on a retrospective of painter Elizabeth Murray. I learned so much from her. After the curator Robert Storr selected all the paintings from her lifetime body of work, I loved looking at the paintings from the 1970s. There were some motifs and elements that would come up again later in her life. I remember asking her what she thought of those early works. If you didn’t know they were hers, you might not have been able to guess. She told me that a few didn’t quite meet her own mark for what she wanted them to be. One of the works, in fact, so didn’t meet her mark, she had set it out in the trash in her studio, and her neighbor had taken it because she saw its value.”

MINUTE 01:04 “But this is the thing: What gets us to convert success into mastery? This is a question I’ve long asked myself. I think it comes when we start to value the gift of a near win.”

MINUTE 00:13 “I feel so fortunate that my first job was working at the Museum of Modern Art on a retrospective of painter Elizabeth Murray..”

MINUTE 01:33 “I started to understand this when I went on one cold May day to watch a set of varsity archers, all women as fate would have it, at the northern tip of Manhattan at Columbia’s Baker Athletics Complex. I wanted to see what’s called archer’s paradox, the idea that in order to actually hit your target, you have to aim at something slightly skew from it.”

MINUTE 05:34 “The pursuit of mastery, in other words, is an ever-onward almost. “Lord, grant that I desire more than I can accomplish,” Michelangelo implored, as if to that Old Testament God on the Sistine Chapel, and he himself was that Adam with his finger outstretched and not quite touching that God’s hand.”

MINUTE 6:39 “ Part of the reason that the near win is inbuilt to mastery is because the greater our proficiency, the more clearly we might see that we don’t know all that we thought we did. It’s called the Dunning–Kruger effect. ”

MINUTE 9:15 “We know that we thrive when we stay at our own leading edge, and it’s why the deliberate incomplete is inbuilt into creation myths. In Navajo culture, some craftsmen and women would deliberately put an imperfection in textiles and ceramics. It’s what’s called a spirit line, a deliberate flaw in the pattern to give the weaver or maker a way out, but also a reason to continue making work. Masters are not experts because they take a subject to its conceptual end. They’re masters because they realize that there isn’t one.”

MINUTE 10:49 “We build out of the unfinished idea, even if that idea is our former self. This is the dynamic of mastery. Coming close to what you thought you wanted can help you attain more than you ever dreamed you could.”

MINUTE 10:49  “Even if we created utopias, I believe we would still have the incomplete. Completion is a goal, but we hope it is never the end. “ 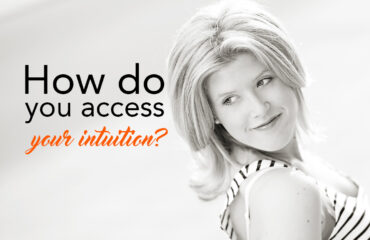 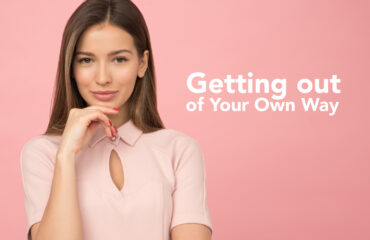 Getting out of Your Own Way 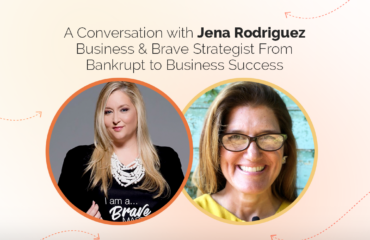 Are you Brave by Choice or Brave by Survival? To be brave by CHOICE is far harder!